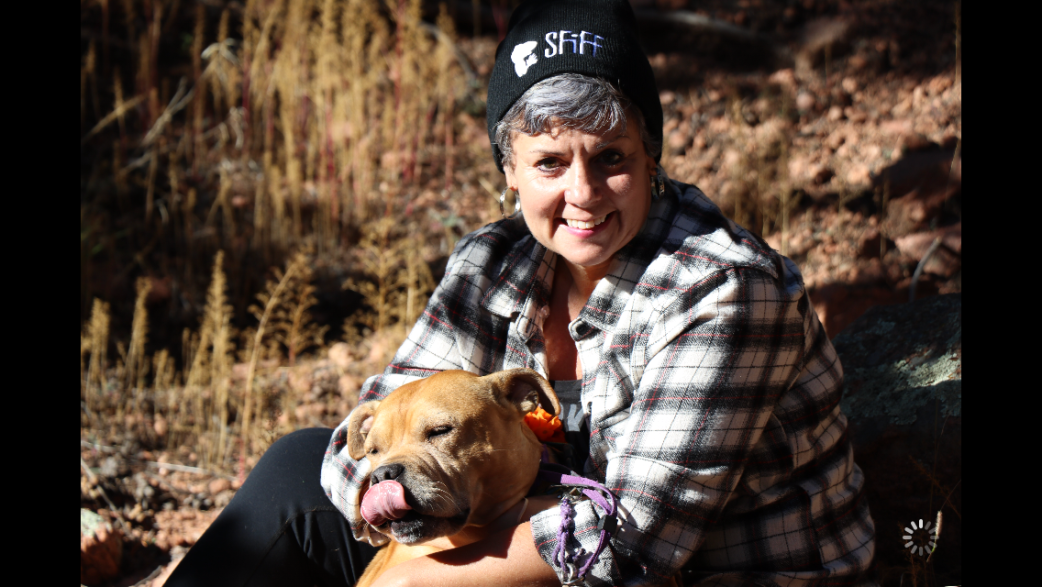 Weight is simply not my friend, if anything she has been a bitch for fifty years. I beat her but good, about 7 years ago when I got addicted to the gym and spent a year embracing a nutritionally solid diet and was loyal to seven small meals a day with emphasis on fresh vegetables and protein. I had a leave from work and my gym schedule was what I would reflect on later, not something that anyone with the need for income or life could likely maintain- but I did go from a size 18 to a 4. Thereafter, I have done a decent job of keeping exercise and moderate eating a part of what I do…I’ve not been able to maintain size 4 ( the exception being the summer I had a heart attack back in 2014- that’s a whole separate battle with God I had- who loses 100 pounds and then ends up in cardiac ICU????) but I have stayed in the size 6-8 range thereafter. When I went back to work, it was challenging, but I fit workouts in and was vigilant about packing meals and snacks. I retired January 1, 2017, but Keith who retired originally in 2014 went back to work twice and was at that moment in the throes of his work with Novartis. So, I consulted and traveled, but mostly I was by myself with Xena- so I went back to intense working out…it was my social outlet without a set of co-workers and a weekend only spouse, a source for human contact. Morph to April 2018 and I’m finally recovered from a literal month of flu with a bonus of putting my weight dipping belong 120 and Keith and I dream up this nomadic adventure lifestyle.

We order a custom RV after we drive to Indiana to tour the factories, and head home to ready Casa De Shields-Russell Bar and Water Playground  (our home) to be put on the market. We sell mid-May after less than 24 hours on the market and make quick arrangements to stay in a friend’s river shack, by the Bohemian River in Maryland. My everyday routine goes to shit; I have no kitchen to speak of to cook meals, everything I own is boxed up and the cadence of my life becomes give up, give away and reduce the size of your existence. Perhaps 300 pairs of shoes is excessive, but they were my passion- never owning a pair that cost over $75- it feels silly to say how many tears I shed over shoes, but it was really about giving up everything I ever knew as normal. So from June 1st to when we hit the road in mid-august- eating and exercise chaos reigned. Most days we ate out twice, either breakfast or lunch and always dinner. Alas, the empty calories of two or three drinks with meals- God knows even Mimosas sometimes at breakfast….we aren’t drunks, but liquid calm was helpful. It was an obvious slippery slope, but I was on board- full steam ahead; telling myself it was temporary- once we were on the RV, we’d develop habits and routines and the fact that literally even yoga pants were at this point getting tight, would be just a memory of hell summer.

It’s about to be November and although we have had fun, seen amazing things and made memories- we are no closer to routines and habits then we were before. We try to go to a Planet Fitness in places we go, we try to eat out once a day…but reality is that the restaurants and bars along the way are part of the experience. I find myself no longer paying attention to me being full, but I’m back to clearing plates and eating socially; unable to ignore the senseless calories of a beer at happy hour, eating crap out of boredom when weather keeps us inside these, on days claustrophobic 500 feet- all led to me buying size 10 jeans and my weight is pushing 150. I know ALL the things to do; it’s a matter of finding the skinny version of Jenn to beat back the fat version. It’s about turmoil that I cannot control; I really only have me to take care of- why can’t I do that? After years of looking after so many young people and staff, raising five humans, juggling two demanding careers- this seems so silly and simple, but in this moment I am not winning.

What are we saying…..

RV Life- The Dark Side

Life on a Bender

Carry Me Away- Balloon Fiesta 2018

Lake of the Ozarks~Looking for Missouri

Looking Inside The Nest